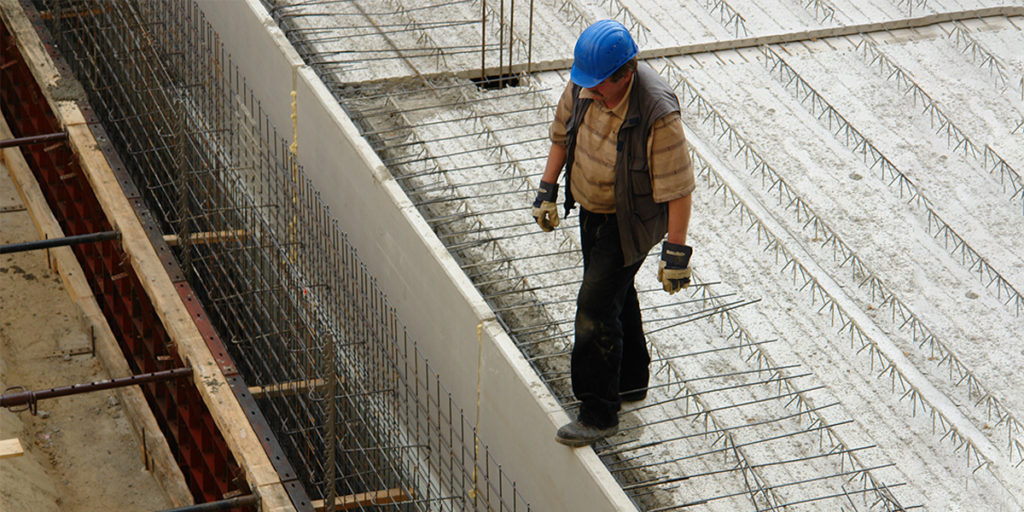 The Power of Near Miss

Near miss is still seen as a big burden by many people, and companies for that matter. The general feeling is still, “Nothing actually happened, so why should we report it?” Yes, nothing happened in the end, but that doesn’t mean you shouldn’t report it. Heinrich claimed that every 300 near-misses lead to about 29 minor accidents and 1 major one. There isn’t a consensus on the numbers, but it is reasonable to assume that a lot of near misses will inevitably lead to an accident. Hence, reporting and analyzing the near misses is crucial in improving the safety of the employees and preventing incidents from happening.

Preventing incidents is so much better than dealing with them. Having an open culture where people are able to report unsafe behavior and situations is crucial. When people start reporting, the Safety Manager has a much easier job making improvements. Also, the Safety Manager gets a more focused approach because (s)he can make these improvements based on data. In order to facilitate, the company needs to have an easy way to report these near misses. Of course a mobile app is the best way to capture this data and allow people to take pictures of the situation. These pictures can then be used as examples in toolbox meetings or to classify the near misses even better for future trend analysis.

Collecting near misses can be quite a balancing act. Some companies have KPIs on the total near misses reported by an employee. This can lead to simply reporting a near miss to reach the number. A better way is to look at the job people do and come up with an appropriate number based on the risks they face during the job. Activities in the workshop obviously lead to more near misses than office-related activities. Never use this number as a KPI but use it merely as guidance, and keep track of the number of near misses have been created. When there are over 50 employees in the field having 10 near misses a quarter, this means you are missing data.

All the data collected by these reports are a goldmine for the Safety Manager. Properly classifying these reports will lead to a great source of information for improving the safety culture. A near miss show the things that have almost gone wrong, so proper awareness training can be created based on these reports on an individual basis. On a more aggregate level, trends can be found in the data related to safety culture or maybe lack of training or communication. Besides the internal affairs, it becomes easier to track the performance of suppliers, customers or subcontractors. When near misses happen more often on a site of a certain customer, it is at least time for a good talk with their Safety Team. Including the near misses in the toolbox/safety meetings also give employees a sense that the company is really doing something with all the reports they create. A great way to strengthen the culture. 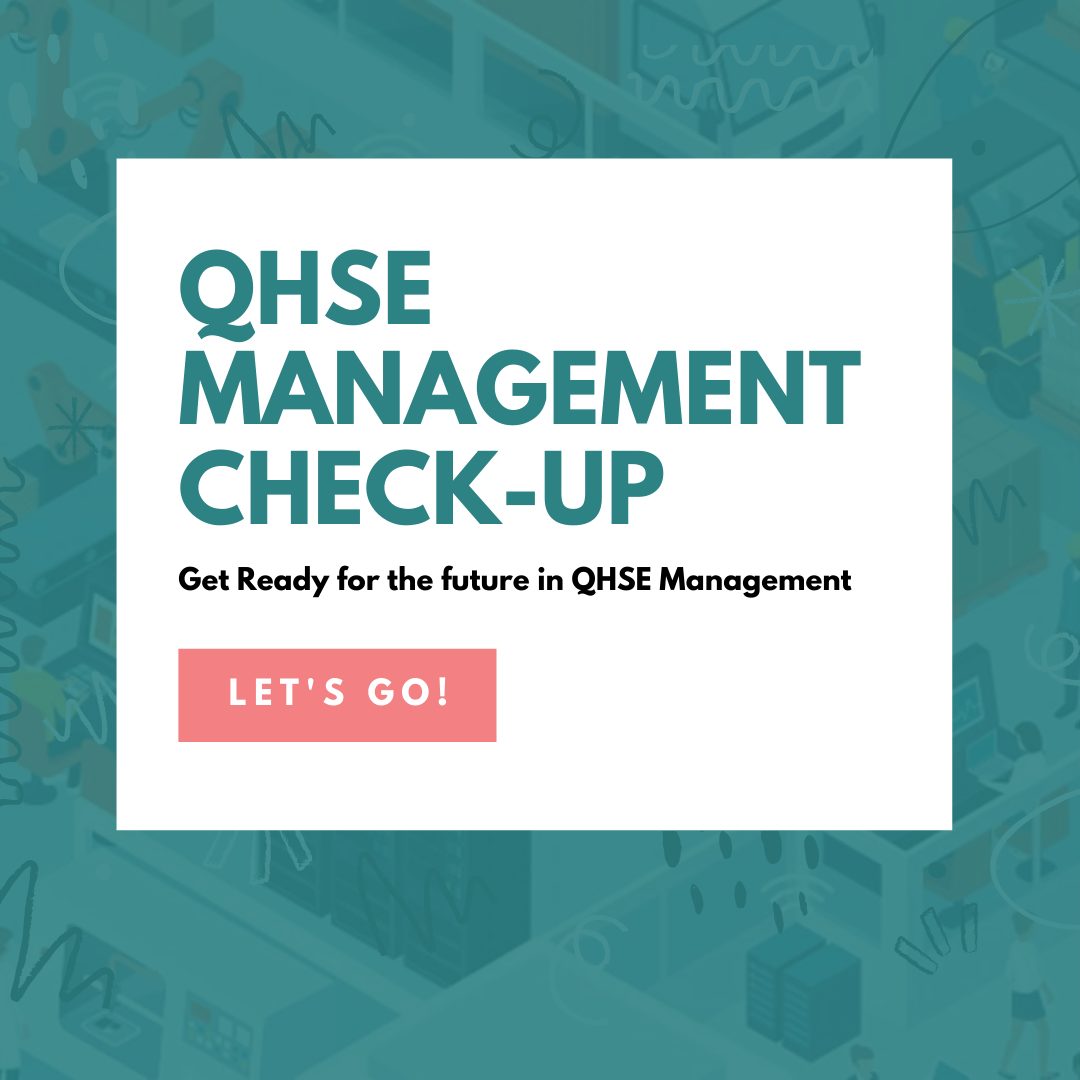 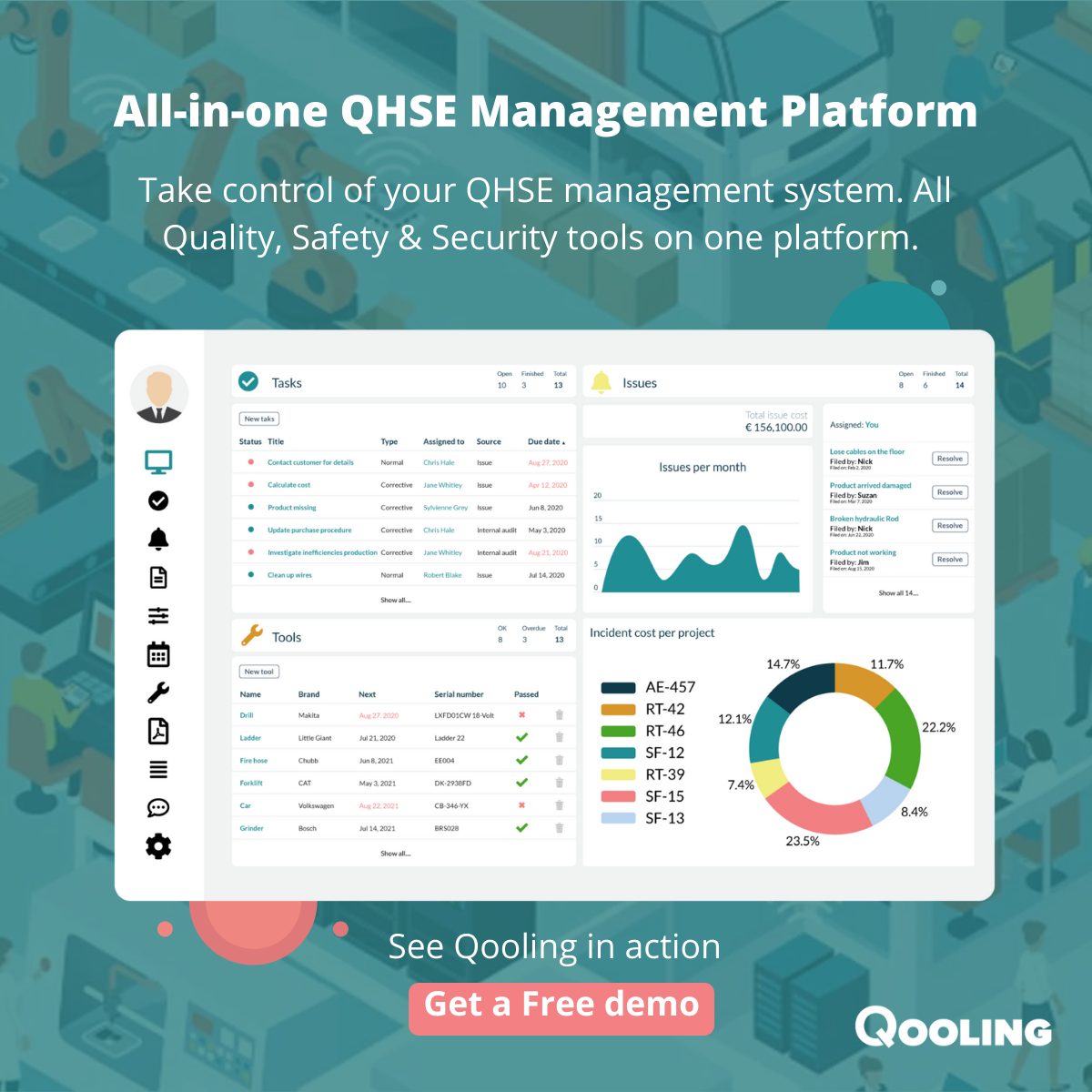 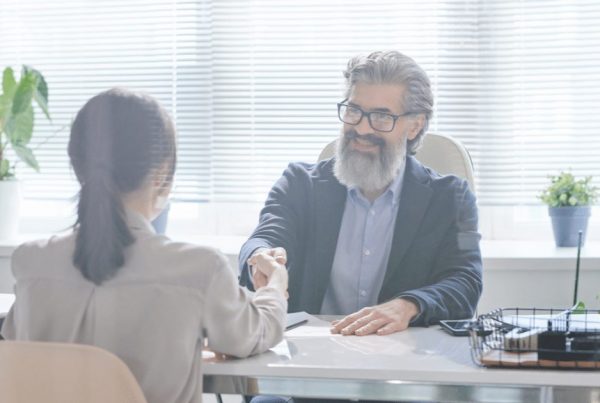 How to Handle Chaos in QHSE at Your New Job 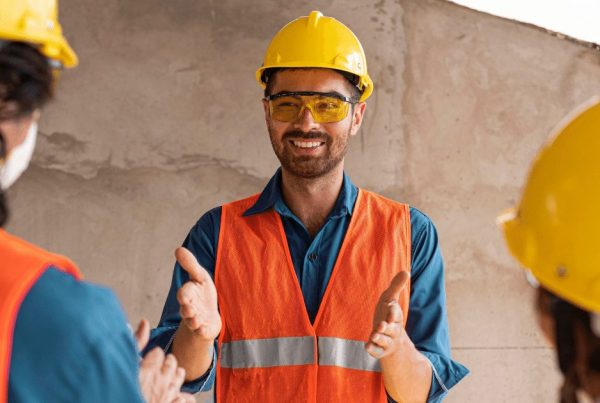 From Safety Cop To Safety Leader 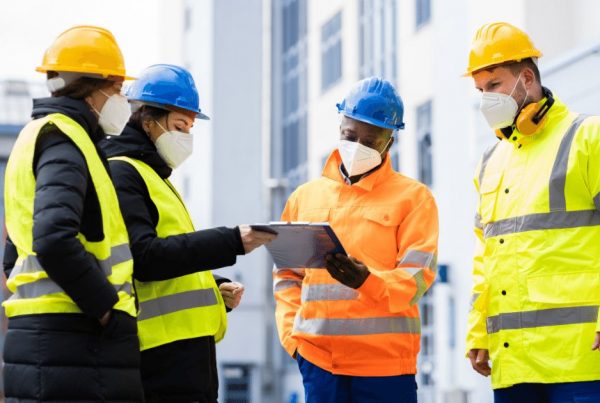 Hybrid Toolbox Talk After The Pandemic

This site uses Akismet to reduce spam. Learn how your comment data is processed.

Welcome to the Qooling Blog